"Isaac Mizrahi, for one, proudly reels off a list of astrologers and intiuitives with whom he regularly consults.....included, psychic astrologer with whom he speaks by phone"

You can also hear Karen's latest updates every Thursday at 5:40 pm EST during The Brian Smith Show, WICC, 600 on your AM dial.
Newsweek 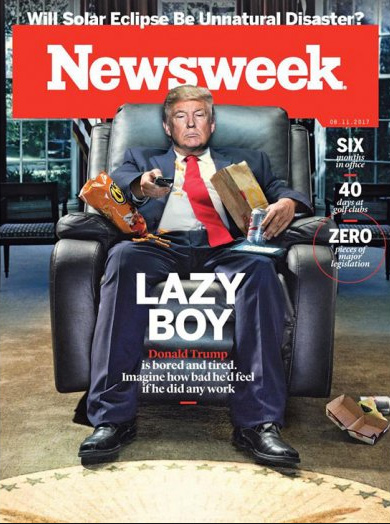 Debra DeLeo-Moolenaar (whose surname is perfect for discussing the power of Leo) became interested in astrology thanks to a witch. In the early 1990s, she says, she had fallen gravely ill with gangrene and her first marriage was ending. She was living in Cambridge, Massachusetts, and in order to turn her life around, she decided to seek the advice of Laurie Cabot, the so-called official witch of Salem. Cabot told DeLeo-Moolenaar to contact an astrologer named Karen Thorne, and so she went to see her. “She’s the one who says it all and got me going on it,” DeLeo-Moolenaar says.
Back to News Article List...
© Karen Thorne. All rights reserved. Powered by DreamingCode